Every theater needs a Bulletin Board to post good stuff about its programs and people.  Gotta note the changes, who got a job, who's on stage, what's auditioning. We'll note this here, so if you have something to share, let us know! Just send a note, pic, or update to Mr. Liegel at wliegel@phil-mont.com.  We'll take it from there! 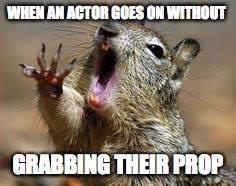 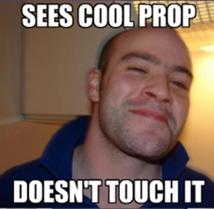 How Cool Is This!

Emily Krause, a past performer in numerous T&K productions appeared in Philly in the role of Wendy in an innovative production of Peter Pan at the Arden Theatre.  Meanwhile, current T&K staffer Haley Simmonds simultqneously appeared as Wendy, right here in Lansdale in the Laymen Playmen Peter Pan! 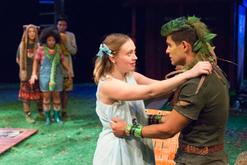 Yes, we do have them! Theatre for the Very Young, Basic Acting, and mini-musical production of Tom Sawyer - a great way to spend your Spring Saturday Mornings 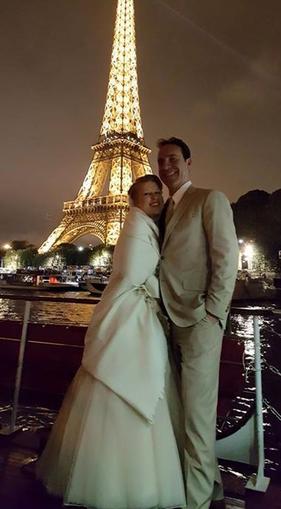 Check back for up-to date information about our people and programs! 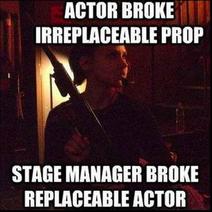 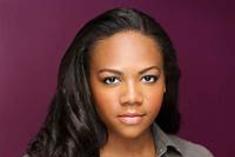 While many school arts programs had to go online or not at all this year, Phil-Mont, where the Liegels work, did a full production of the Broadway musical WORKING! with music by six composers including James Taylor, Stephen Schwartz, and Linn-Manuel Miranda! Three live performances with parent audiences and live-streamed.  Yea, WE DID IT! 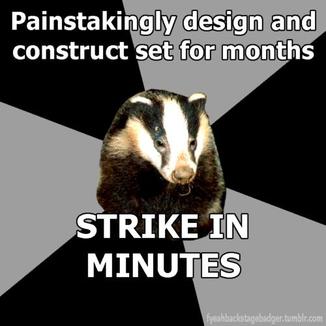 PIRATES  storms into our Camp this July... students grades 3 - 12, make your reservation now.  There's only 75 spots and they fill up fast!

Will and Suzy's first-born daughter Molly - a former T&K staffer - has been a stage manager for national tours for over fifteen years: Jersey Boys, Oliver, Mary Poppins, Annie, Bill Elliot, and more. Now she and her husband Chad (seen here at their 2017 Paris wedding) opened a hot new show at the Imperial Theater on Broadway. AIN'T TOO PROUD tells the story of the Temptations was nominated for 11 Tony Awards and has broken theatre box office records. She's PSM, he is in charge of automation. Yes, on break from Covid!

Theatre & Kids is a theatre program in Lansdale, PA 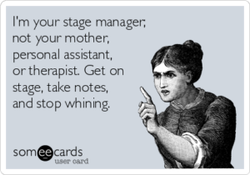 Mr Liegel has been proud of one of his  Phil-Mont students.  Miss Phoenix Best opened in the revival of The Color Purple as a swing and then moved on to replacement role in the smash hit Dear Evan Hansen.  Her last achievement was as Eponine in the National Tour of Les Mis.  Yep, if you saw it in Philly, she was Eponine!  Go, Phoenix!

Update:  Phoenix joined the Dear Evan Hansen Cast! And was joined soon after by T&K's own Sky Dakota Lynch in the very same show! What are the chances of THAT!